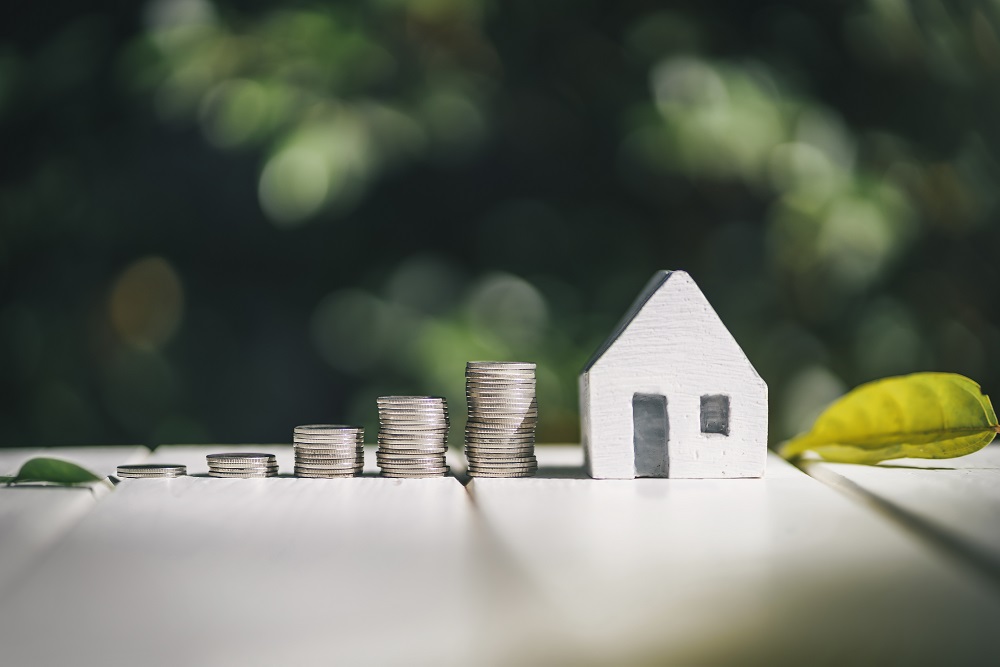 “In 2019, the housing market in the country‘s major cities continued to be very active and prices continued their fast way up. Looking at the apartment price changes over the past decade, this year is exceptional as price increase has been recorded not only in the capital city, but also in other major cities. An increase of 6.2% in the past 12 months in apartment prices is likely to remain until the end of the year. If there are no negative price changes in November and December, we will record the largest annual price increase over the decade. The highest price increase of 5.5% was recorded in five major cities in 2016 (in December 2016 compared to December 2015),” Raimondas Reginis, Research Manager for the Baltics at Ober-Haus, said.