Apartment prices remained essentially stable in March, the annual growth was on decline 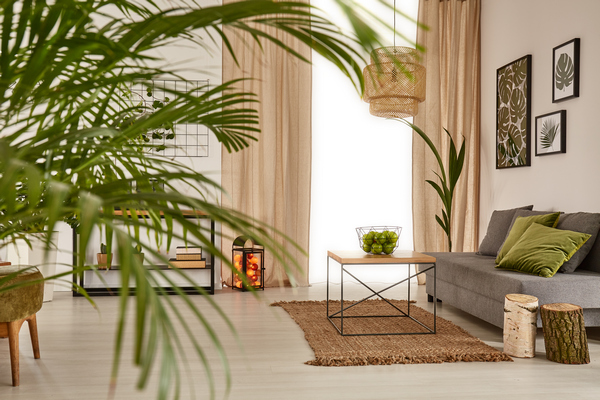 “March this year was exceptional for the Lithuanian real estate market, because after the introduction of the quarantine in mid-month, the entire real estate market simply halted. This is best illustrated by the number of transactions for apartments in March 2020, which, according to the data of the public enterprise Center of Registers, decreased by 26% in Lithuania compared to the monthly average of 2019: in Vilnius, Kaunas, Klaipėda, Šiauliai and Panevėžys the decrease of 19%, 29%, 39%, 23% and 26% respectively was recorded. The significant reduction in the housing market activity was largely due to the suspension of activities of notaries in the first week of the quarantine and partial operations of notaries in the second week,” Raimondas Reginis, Market Research Manager for the Baltics at Ober-Haus, said.

Meanwhile, both the sellers and the buyers lived in the mood of waiting in the second half of March. According to Reginis, due to the uncertain overall situation some sellers have suspended any action or withdrew the sale of their property altogether, while potential buyers are simply waiting and observing developments in the country’s economy and the real estate market. In March, therefore, we recorded very slight positive and negative changes in the sales prices of apartments in the country’s major cities, which led to a symbolic increase in the overall price level. According to Ober-Haus, in March 2020 the price index saw only a 0.1% increase, which was the lowest price increase in the past 24 months.

“Although we haven’t yet recorded any substantial change in the apartment sales, the mood in the market is getting gloomy,” the representative of Ober-Haus noted. The latest figures from Statistics Lithuania show that in March 2020 the consumer confidence index in the country decreased by 4 percentage points to 0. The last time a lower consumer confidence index was recorded was in December 2018 and stood at -1. Far more pessimistic forecasts of the country’s economic situation had the biggest impact on the drop in the index in March 2020. An opinion poll in Lithuania commissioned by SEB Bank at the end of March shows a rapid increase in the proportion of the population that forecasts a fall in home prices. If, in December 2019, those who thought that the housing prices will drop accounted for only 9%, so in March these accounted for 40%.

“It’s clear that we can expect considerable uncertainty in the housing market in the coming months. The extended quarantine period may reduce the overall activity in the market to new lows, because during a quarantine the vast majority of buyers and sellers simply cannot or are unwilling to carry on with active buying/selling of real estate. However, the shrinking market activity means the lack of reliable data, which will further increase the uncertainty in the entire real estate market and encourage various speculations. It will only be clearer how the housing market players have responded to the pandemic that has hit the world and Lithuania in May or June at best, when the quarantine period is likely to be over,” Reginis said.