Apartment prices increased by 19.1%, but after inflation adjustment decreased by 0.5% in 2022 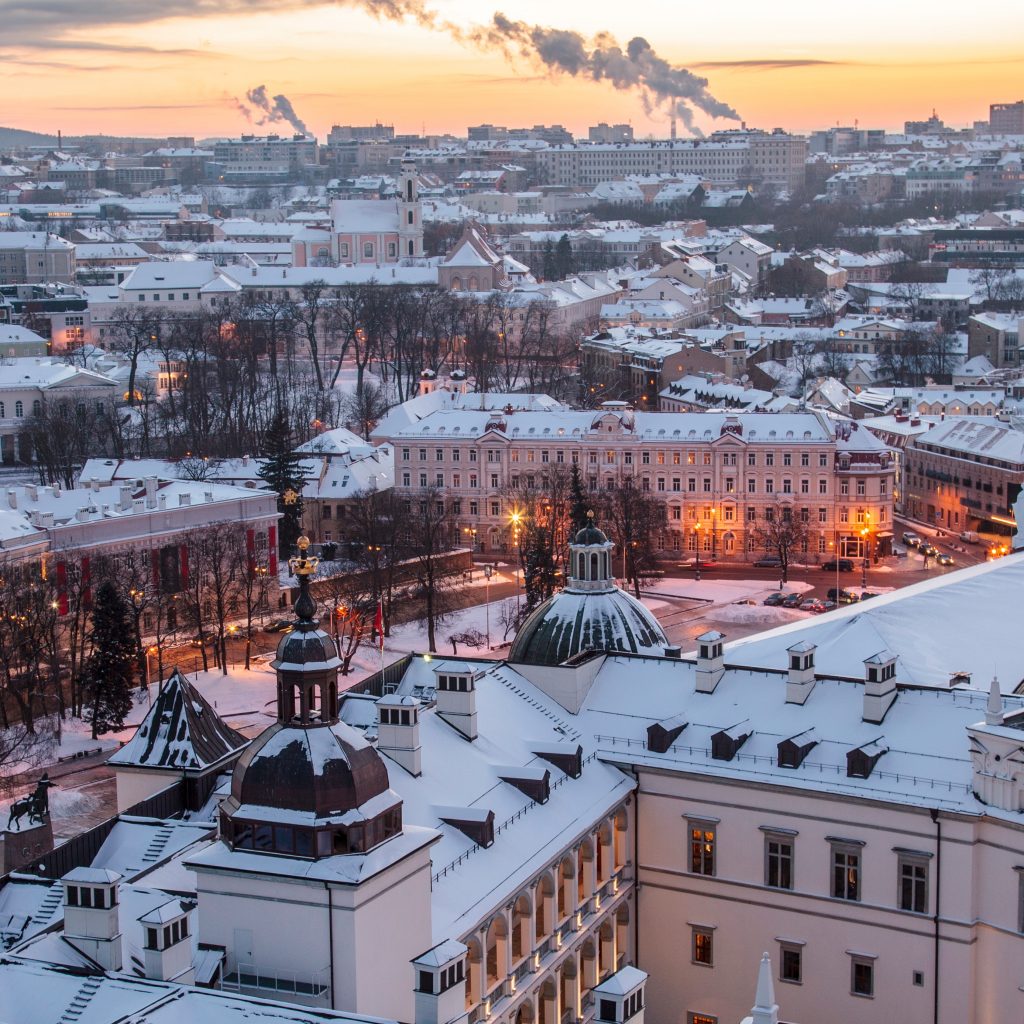 Apartment prices rose year-on-year in December 2022 in all major cities of the country:

The year 2022 saw an increase not only in the sales prices of residential property, but also simultaneously an increase in the prices of consumer goods and services in the country. According to Statistics Lithuania, the annual inflation rate calculated in December 2022 according to the Harmonized Index of Consumer Prices was 20.0%, while apartment sales prices increased by 19.1%. Following adjustment for inflation, apartment prices in the major cities of the country fell by 0.5% in 2022. A decrease in real apartment sales prices was last recorded in 2017 (0.3%). Statistically, in 2022 the residential property in the major cities of the country largely retained its value despite record inflation rates.

Economists forecast that in 2023 the inflation rate growth will decelerate (a decrease in the prices of goods or services can be expected in certain months) and at the end of the year the annual inflation rate in Lithuania may be under 5%. Meanwhile, the dynamics of the residential property sales prices clearly shows that the rapid price growth is already in the past and now we can observe a period of price stabilization. The prospects for the housing market for at least the next half-year are not optimistic, because the number of transactions in both the primary and secondary housing markets remains a decade low and in the current conditions it is difficult to expect a rapid market recovery. Rising mortgage rates, falling income in real terms due to inflation and not highly optimistic expectations of the population force buyers to postpone the purchase of residential properties for record high prices and discourage them from making greater commitments. In the housing market that still remains sluggish, therefore, we may witness higher negative changes in the sales prices in individual segments in the near future and perhaps expect already improving housing market indicators in the second half of 2023. For the meantime, however, we must wait for inflation to decelerate to the extent it would not exceed the growth rate in household income and for some greater clarity regarding changes in interest rates,” Raimondas Reginis, Head of Market Research for Baltic Countries at Ober-Haus, noted.